The tourist traps to avoid and the hype that’s earned in the Big Apple.

We all want to be a part of it, New York, New York. This vibrant concrete jungle is on almost every traveller’s bucket list – simultaneously an economic powerhouse, arts mecca, and cultural melting pot.

But with so much to see and limited vacation time, what are the must visit attractions? And which should you ditch?

Do: Visit the World’s Best Museums

New York is home to some of the world’s finest museums. The Met has something for everyone (and a great rooftop bar open in the warmer months), The Whitney Museum of American Art is one of the most talked about newcomers. For something different try El Museo del Barrio’s Puerto Rican and Latin American Art or The Jewish Museum which is housed inside the elegant Warburg Mansion.

Bibliophiles should check out the spectacular Morgan Library and Museum. Visitors can explore the once private two-storey library of financier J.P. Morgan and view the rare books and manuscripts inside.

Museum-hop midweek, if you can, to avoid the crowds and check ahead to find out if there are free admission days available during your visit.

First time in the city? Head to Times Square to see the spectacle, snap a few pics from the Red Stairs, score some discounted show tickets from the TKTS booth – then leave.  Locals tend to avoid Times Square and its sea of chain restaurants like the plague. Better sights, food, and activities can be found anywhere else in the city.

Do: Indulge All Your Foodie Dreams

Katz’s Deli, Magnolia Bakery, Serendipity. Yes, yes, and yes. They’re famous for a reason.  But as you can imagine, there’s so much more on offer.  Eat your way around the Chelsea Markets and work off the calories later at community park and art space The Highline. Indulge in some late night sweets at the Big Gay Icecream Shop or hunt down the Wafel & Dinges dessert truck.

If unsure where to start, take a Midnight Street Food Crawl around Queens for a more authentic taste of the food and culture of those who call New York home.

Hit up that major Broadway musical you’ve always dreamed of seeing. Just remember that there is so much talent lying off Broadway too, at theatres such as Cherry Lane, The LAByrinth Theater Company and Manhattan Theatre Club. Treat yourself to some late night belly-laughs at The Comedy Cellar, a jazz show at Village Vanguard or an evening at BargeMusic, NYC’s floating concert hall.

Do: Use the Subway

Taxis are expensive and eat up cash better spent elsewhere. The subway is quick, cheap, simple to figure out, and can take you pretty much anywhere you need to go.

NYC is best represented in its neighbourhoods, so rent an apartment for a more fun and affordable experience. Those set on staying in Manhattan should consider the West Village or the Lower East Side. Brooklyn and Williamsburg offer plenty to do with easy connection into the city.

Do: Brunch in The Village

A long, boozy Sunday brunch by the tree-lined, cobblestone streets of the West Village is a quintessential (and delicious) experience that will have you feeling like a local faster than you can say “Ay! I’m walkin’ here!”  Some classics include Sotto 13, Bleecker St Kitchen & Co, Tartine, or Buvette.

Book ahead if possible. If not, show up early or be prepared to wait.

Don’t: Be Afraid of American Coffee

Rumours aren’t always true. There is so much good coffee to be found in the USA, particularly in New York.  If in need of a java jolt try neighbourhood cafes like Joe, Bluestone Lane Collective, Little Collins, Everyman Espresso, Abraco, and Box Kite.

Do: Get on Your Bike and Ride!

Believe it or not, the city has a number of great bike paths. Ride along the Hudson River Park, which runs almost the entire length of Manhattan’s West Side. Pack a picnic lunch and admire the sculptures along the way.  If you prefer the company of a group, there are many cycling tours of Manhattan and Brooklyn available.

Don’t: Queue for Hours for the Empire State Building

If you really want a rooftop view, head to Top of the Rock where the skyline panorama includes the iconic Empire State itself!

Better yet, swap the cost of the entry ticket for a round of cocktails at one of the city’s finest rooftop bars. Try Bookmark’s Rooftop Lounge, The Delancey, Gallow Green, Juliette, the Loopy Doopy or ultra-swanky SixtyFive at the top of 30 Rockefeller Plaza.

Do: Leave the Island

Walk across Brooklyn Bridge, take in the city skyline views from Brooklyn Bridge Park and Brooklyn Heights Promenade.  Grab lunch at Smorgasburg food markets, shop for local clothing, arts and craft at Brooklyn Flea and finish up with a tour and a tipple at Brooklyn Brewery.

If you’ve got the time, book a few nights here to really make the most of it.

Nowadays, midtown plays host to all those big chains that grace every US city. A better shopping experience can be found on the Lower East Side’s Orchard Street, brimmed with indie and vintage stores. Seek out local art and jewellery at the southern end of Union Square Park, one-of-a-kind boutiques in Nolita or cross the East River to browse among the emerging designers of Williamsburg.

The New York area is home to some of the most beautiful historical houses. History and literature buffs may enjoy the Edgar Allan Poe Cottage, or Manhattan’s oldest home – the allegedly haunted Morris-Jumel Mansion.

The Greenwood Cemetery is a National Historical Landmark filled with Victorian era mausoleums, cherubs and gargoyles, and a striking chapel built in 1911. 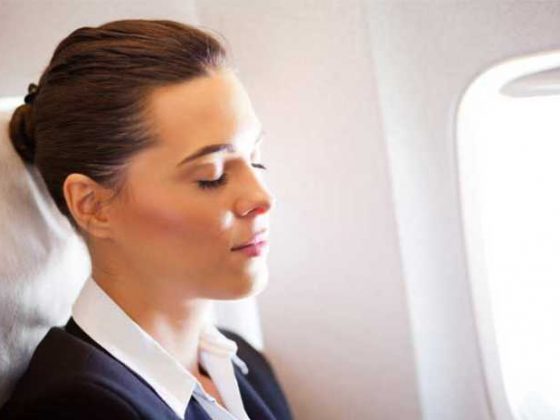 Hate Flying? Here Are 15 Ways To Keep Calm On Board 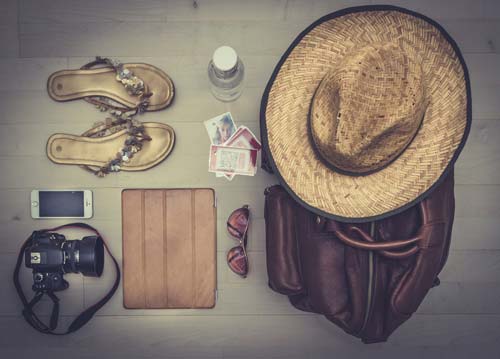 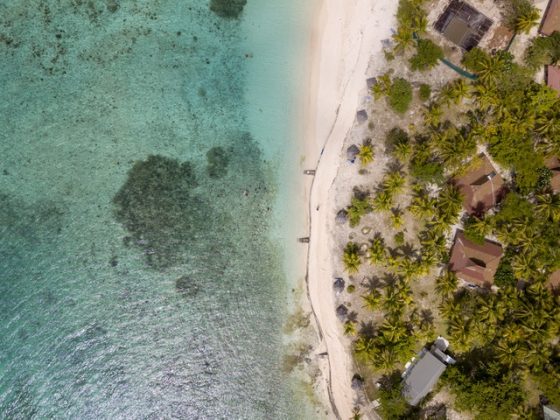 Fiji: Where to Eat, Stay, & Relax Like a Local 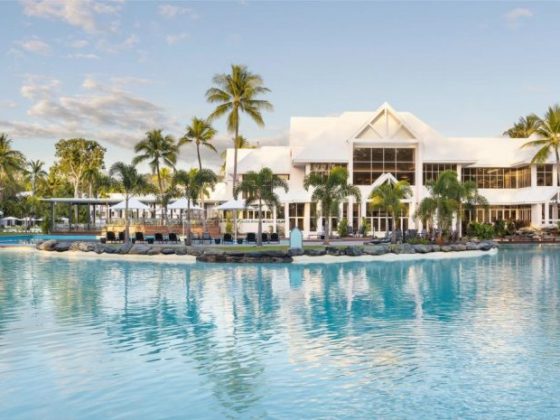 Top 5 Things To Do In Port Douglas 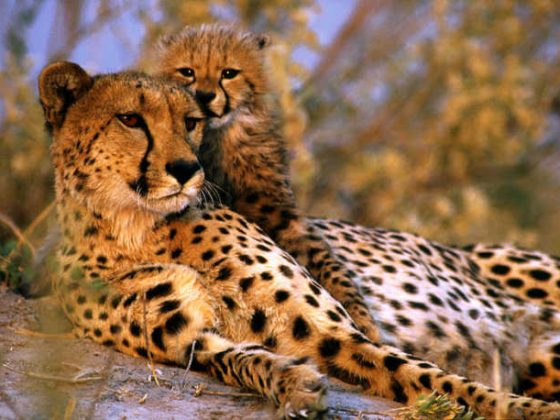 Make Botswana Your Next Adventure 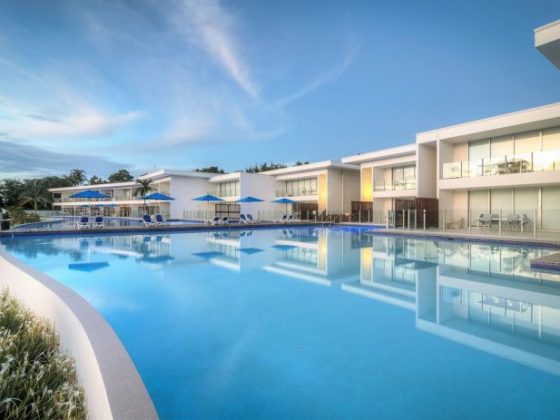 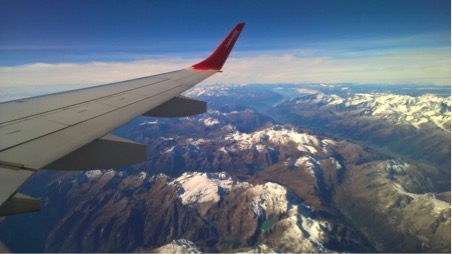 How To Secure The Cheapest Flights For Your Holiday 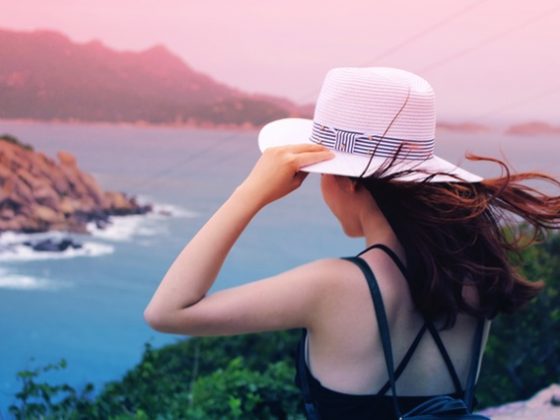 6 Reasons You Need a Vacation (Really) 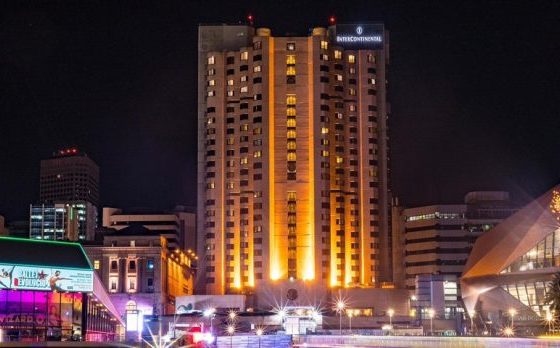 Embrace A Winter Escape With An Enchanting Stay At InterContinental Adelaide 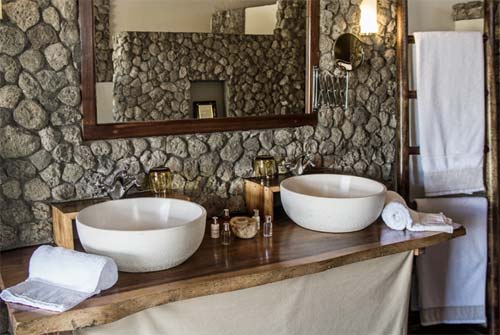 Travelling In Style Through Tanzania